Quebec City has so much to offer. Today, you will discover these attractions and maybe learn some French along the way!

Today, you will visit:

On your last day, you will start from Sainte Anne de Beaupre Basilica and will then go to the Montmorency Falls. You will end your tour at the Musée de la Civilisation. 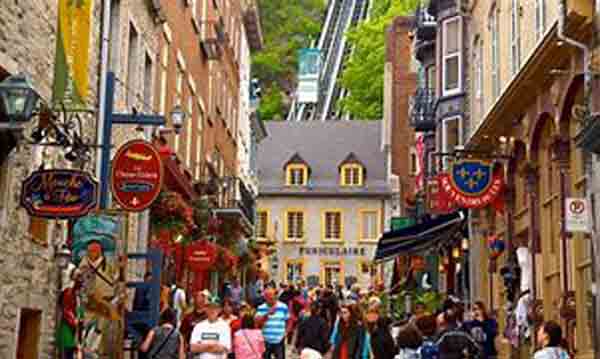 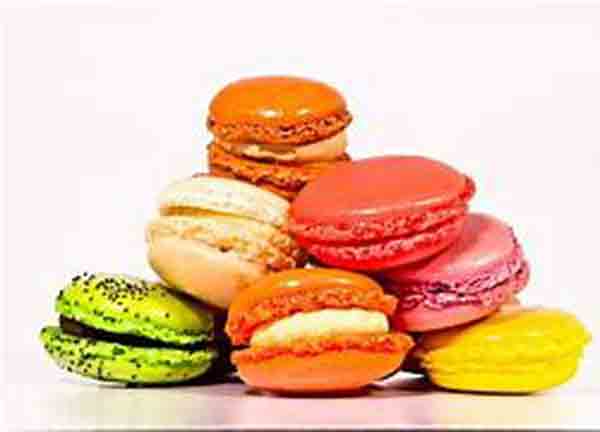 Save Money & Time with AMTA

Your travel partner since 1946 American Travel Abroad (AMTA) is one of the nation's largest consolidators offering a variety of products and services for all of your travel needs. AMTA offers the lowest airfares, tours and vacation packages across the globe.

Get more ideas and inspiration in your inbox

You can unsubscribe at any time